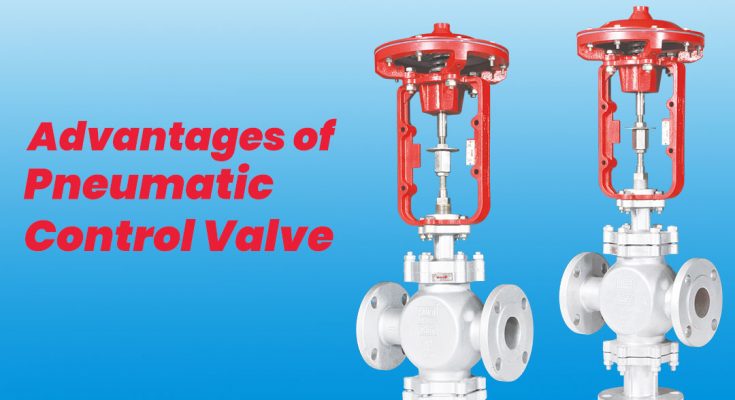 Hello readers, as the title suggests, in this content we are going to discuss the benefits of a pneumatic actuator operated control valve over the electrical motorized actuator-operated Control Valve. First of all, here we’re gonna clear the term ‘actuator’. So what is an actuator in the valve industry?

The valve actuator is an instrument used for opening and closing a valve. Before the use of valve actuators, valves were operated manually. To operate them there was an operator required all the time to adjust them using a direct or threaded gear mechanism attached to the valve stem.

What is an Actuator?

Generally, an actuator is a device that runs on air pressure, hydraulic pressure, or electricity that helps to convert into physical movement and allows a valve to be adjusted remotely or allow acute operation of big valves.

These devices easily fit with any valve to operate without manual action. The actuators create two types of motion. The actuators create lining movement called a linear actuator and the other creates rotational movement called a rotary actuator. The valve is operated by an actuator called valve automation. As per the type of actuator, the valves are called with their names like a pneumatic valve, hydraulic valve, and motorized valve.

Because of these actuators, the valve industry has changed the track from manual operation to automation very quickly. Within a few years, most of the factories are using actuated valves to get the best result with minimal cost.

What is a Control Valve? 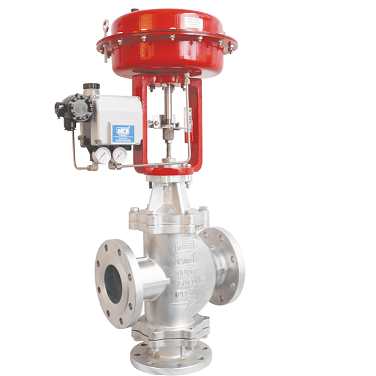 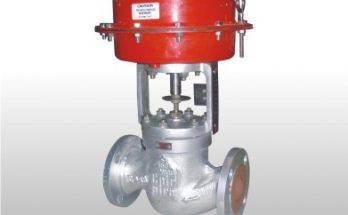 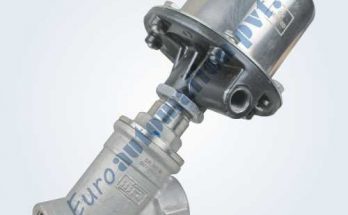 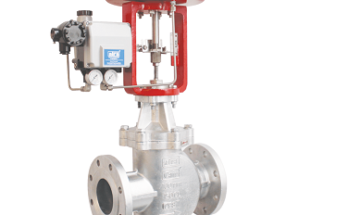 Introduction of a 3-way Control Valve