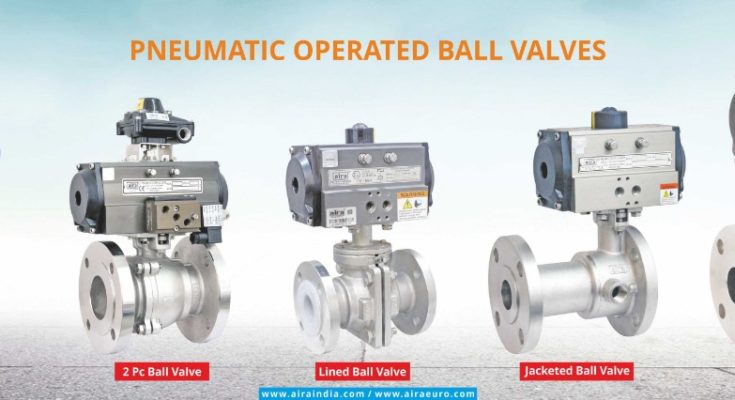 Ball Valves are the most widely used valves in the world. More than 3/4 of the valves sold are ball valves. With the variety of different types of valves available and the many different applications that they can be used for, it is not always easy to understand and know the right type of valve to use. This blog post hopes to look at various body designs of ball valves, floating and trunnion ball valves, their advantages, and disadvantages as well as why they fail.

In a previous article “Best Ball Valve Designs and End-Connections”, we have already examined the single body, a three-piece design, and a split body which is also known as a two-piece design ball valve. So here we discuss the rest types which are top entry and trunnion mounted body ball valve. 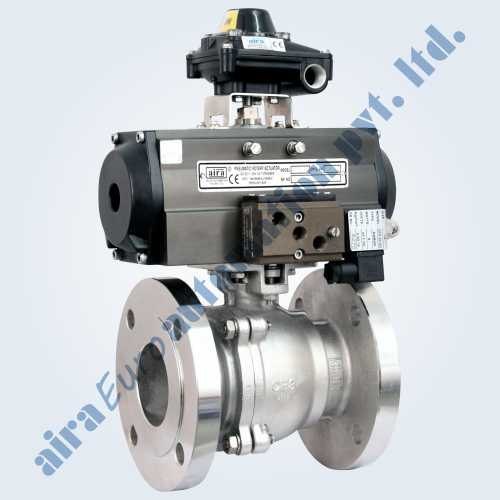 The downstream seat of these valves is designed to maintain a tight seal as the ball wears against the downstream seat as the seats begin to wear. The operating mechanism of a floating ball valve is a shaft, or stem, that turns the ball 90 degrees (a quarter turn). With the ball rotating, the valve body covers or reveals the port, releasing or stopping media flow. A loosely attached stem allows the ball’s axis to rotate and the flow’s pressure to push it against its downstream seat, resulting in a tight seal. In very low-pressure applications, floating ball valves may not seal as effectively after some seat wear has occurred. A tight seal may not be achieved if not enough media pressure is applied to force the ball against the downstream seat. Most of the time, downstream pressure is sufficient to maintain a tight seal long after the seats have begun to wear.

The operation of a trunnion mounted ball valve is much the same as that of a floating ball valve, but here, the ball is anchored by a second stem opposite to the operating stem. The trunnion is the name used for the second stem and bearing.

With a trunnion ball valve, the stem is rigidly attached to the ball, preventing it from moving anywhere but along its axis. Trunnion ball valves can maintain a proper seal on both sides simultaneously because the ball does not “float” downstream with the pressure of the media. Particularly important for multiport valves and for valves in very low-pressure applications, where the flow of media is not strong enough to push the ball against its downstream seat.

The life expectancy of a ball valve is about eight to ten years. Despite its simplicity, the ball valve has enormous value in the gas and water industries. Several causes lead to the failure of ball valves. Here are a few common causes:

The Ball Valves are very common in our routine life but when we take a deep look at them, we find many varieties. I hope this article has added some plus points about the ball valve. For any query or guidance regarding the ball valve feel free to contact us and comment your opinions about this. 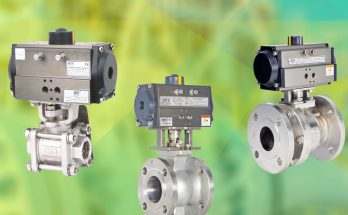